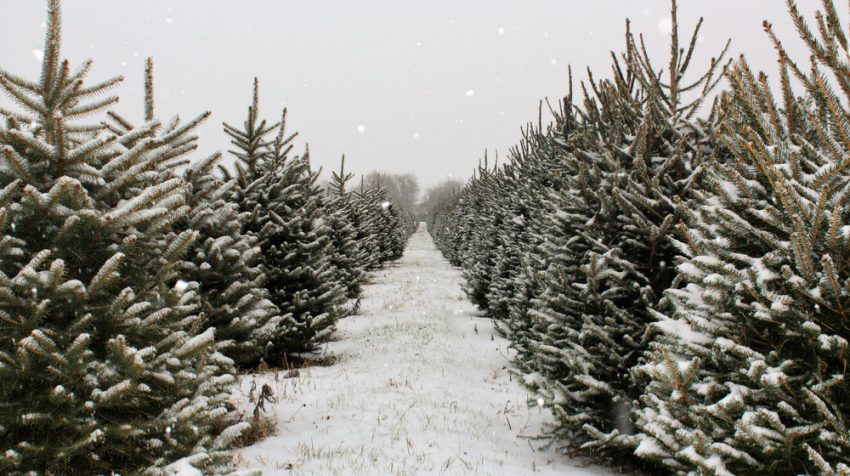 Some of the trees will even be shipped in only two days’ time for members with a yearly subscription program, an Amazon spokesperson said Wednesday,  according to CNN Money.

Not only will  Amazon sell and deliver live trees between two and seven feet in height, but the company will also offer a choice of Black Hills Spruce, Fraser Fir, Balsam Fir and Norfolk Island Pine for buying customers, CNN reported.

There are roughly 350 million Christmas trees growing on tree farms in the U.S. Americans purchased 27.4 million live Christmas trees and 18.6 million fake trees in 2016,  according to NCTA.

Americans spent $1.32 billion on live Christmas trees in 2015,  according to Market Watch. The cost of a real Christmas tree has  more than doubled since 2008.

The company will also offer  Christmas wreaths, garlands and flowers in addition to Christmas trees. 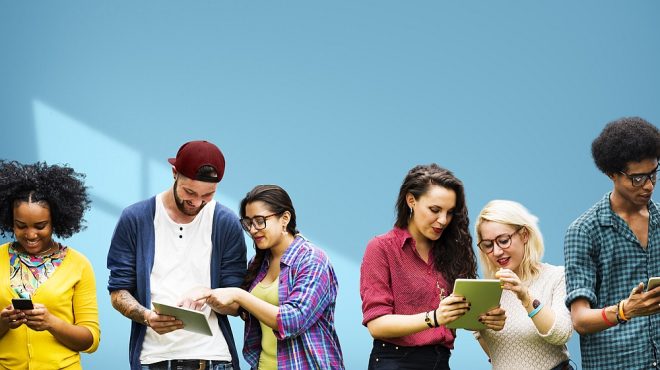 Take Notes With Pizzazz Each note card is designed to compliment the type of note you're taking in what has been coined the most beautiful note taking app for business.  Check it Out!
Get Featured
Popular